Eating spoiled food is becoming normal and it is already happening

WEF: The end of the personal car is coming

The education of children: Encouraging perversions, such as prostitution, slapping, beating, locking people in a cage …

George Soros: There is an even bigger threat to the US than Russia and China

Hunters gather migrants in Africa to invade and destroy Europe

Two crises at the same time, guaranteeing food shortages all over the world

The result of the G7 meeting was a mockery of Putin 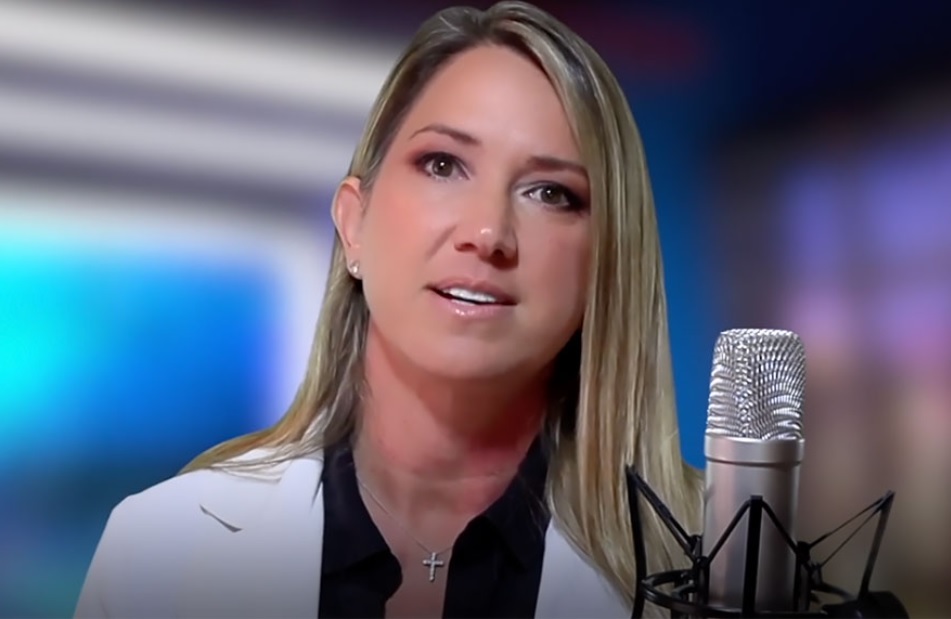 Our dear friend and phenomenal world leading freedom fighter doctor Carrie Madej was involved in a plane crash, which almost killed her.

Dr. Carrie Madej and her partner Billy – a private plane pilot with 20 years of experience – returned from Florida, where they enjoyed a meeting with likeminded people. In mid air the engine of the plane suddenly stalled, for no apparent reason. In a few seconds the rpm dropped to zero, and they dropped like a rock.

No one can figure out why this happened. Airplane engines are meticulously maintained and thoroughly checked, and there was no reason why the engine suddenly went dead. Dr. Madej told me:

“It’s a miracle we are alive!”
Dr. Madej is currently in a hospital , but is recovering well. She has fractured her left lower leg and five vertebrates. Billy is in worse condition with several skull, facial and back fractures. Thankfully there is no brain bleed.

Right after they crash landed, it first looked as if Billy was dead, as he was unconscious and his head was bleeding profusely. After some 45 seconds he came by, much to the relief of Carrie.

It took more than half an hour for the rescue team to locate them. Carrie had tried to broadcast their location, but strangely enough nothing worked. The wifi didn’t function and her phone overheated. She can’t explain why this happened. Luckily she was able to find another phone on the plane, which she then used to pinpoint her location, so they could be found.

The rescuers shouted through megaphones to find them, and when she heard them, Carrie cried louder than she had ever done: “HELP!!!” which saved their life, as her cries led the rescuers to find them just in time.

If you want to learn more for Carrie Madej click here.