Steve Bannon promises the complete destruction of the Democratic Party

Even CNN acknowledges a series of failures in Biden’s policy

Romanian MEP defends Western European citizens – People can no longer protest, if they protest peacefully, they are attacked

Without the Golden Globes 2022 on television, the reason is that all members are white

Hostage in Australia Djokovic becomes a fighter against colonialism and hypocrisy 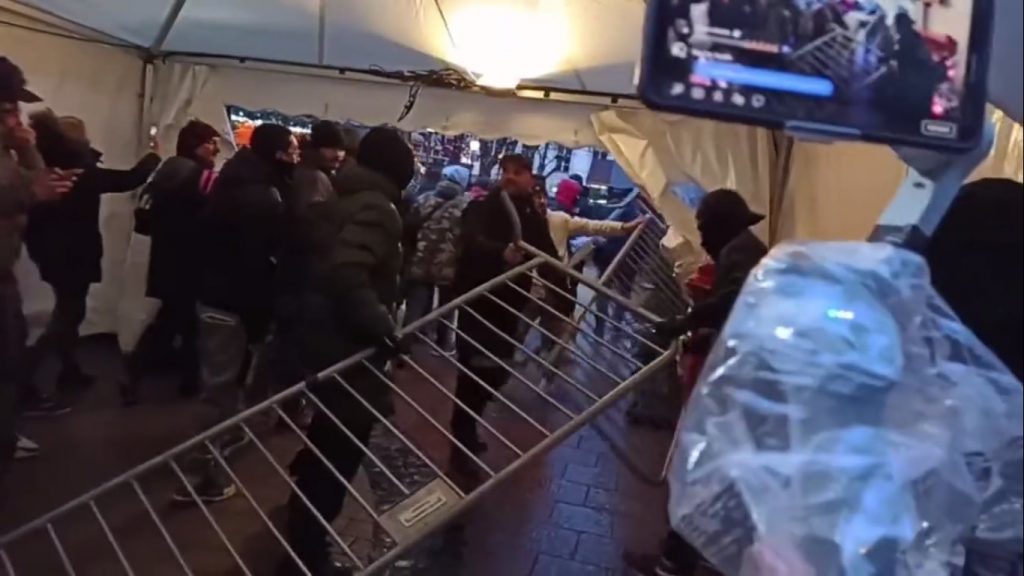 Protesters removed fences at the Christmas Bazaar only for vaccinated people

Today, protests are taking place around the world in at least 80 countries. The protests intensify every week, with tens of thousands of people.
In Luxembourg, the protest turned into an attack on a Christmas market accessible only to vaccinated and those with a negative test. The police failed to cope with protesters who removed the enclosures and invaded the discovered Christmas bazaar.
Protests in the hundreds of thousands continue in Australia, New Zealand, Austria, Italy, France, the Netherlands, Lithuania, Switzerland, Scotland, Croatia, England and many more. 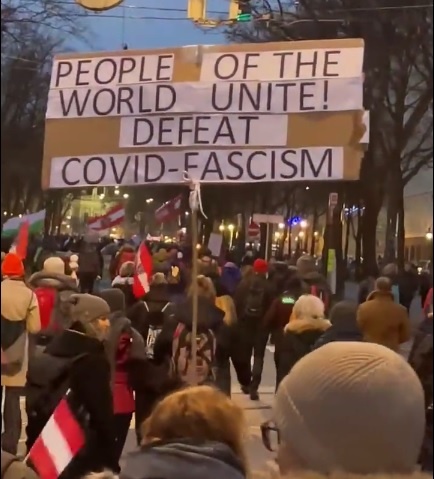 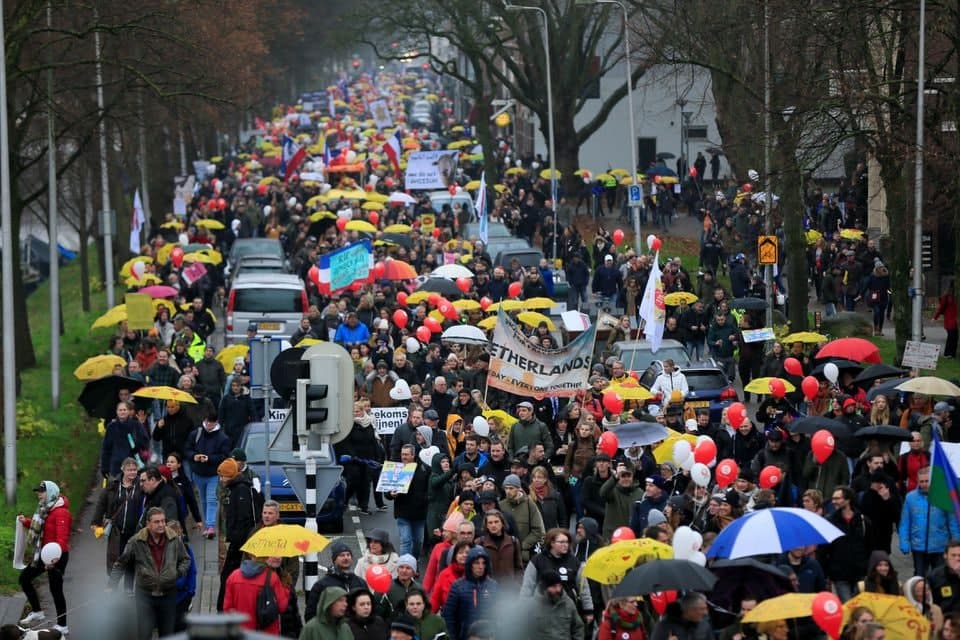 A mass protest was reported in Messina, Turkey, where an opposition party staged a massive protest demanding new elections. The crisis in Turkey from covid crisis and lockdown entered a financial crisis, which turned out to be more terrible and completely displaced the plan. Inflation in Turkey continues to rise, which has begun to undermine confidence in governing the country. 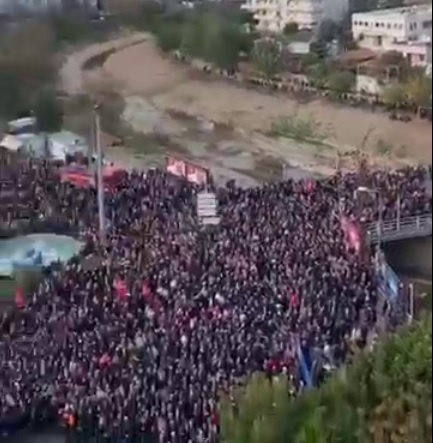