Video of the attack on Nancy Pelosi’s husband

Private life will no longer be private

New Zealand’s new prime minister: We need to go after people who haven’t had the vaccine

Outspoken by a US Senator: We don’t care how many people die

The sister of a dead Trump supporter: Are Americans poisoned?

With the arrival of Lula da Silva: Brazilians will be criminals if they do not accept the vaccine 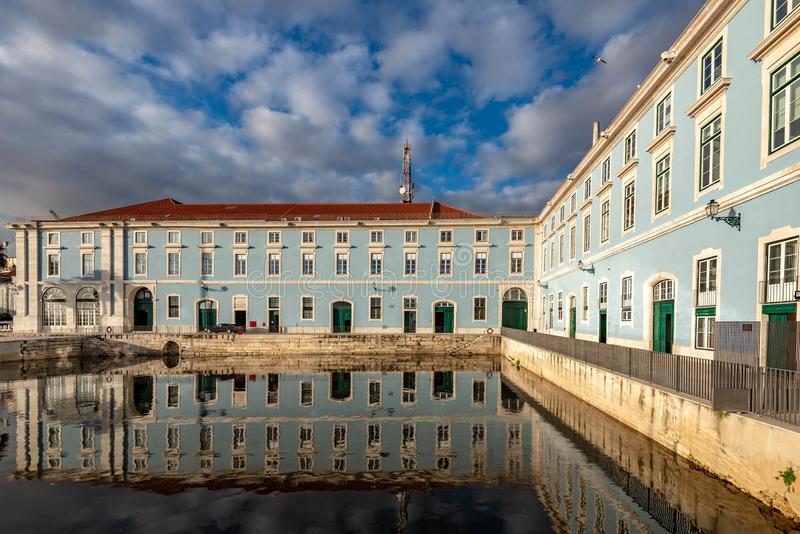 Portugal. Hundreds of protesters, accompanied by Police agents, awaited Judge Rui Fonseca and Castro in front of the General Prosecutor’s Office, where they shouted slogans and sang the national anthem in support of a judge who had filed a complaint against the President of the Republic, the Prime Minister and the government for crimes against humanity.

As the judge prepared to participate in the PGR, slogans such as “Liberdade”, “Portugal”, “The united people will never be defeated” were heard, in addition to repeating the name of the judge who filed the complaint.

The demonstration, organized by the Habeas Corpus, was attended by people singing the national anthem with Portuguese flags raised or hung on their backs and others with white balloons and some posters.

After leaving PGR, Rui Fonseca and Castro declined to make statements to the media, heading to the protesters who congratulated him on his deed.